The Staff of the Currency Museum was saddened to learn of the passing of artist Alex Colville who died on 16 July at his home in Wolfville, Nova Scotia. He was 92. One of Canada’s most celebrated painters, Colville is not as well-known as a sculptor but if you look carefully through your pocket change you might just find an example of his work. To commemorate the 100th anniversary of Confederation in 1967, then Minister of Finance, Mitchell Sharp, appointed a panel of judges to select a design for a special circulation coinage. They chose Alex Colville’s submission and for one year, all new coins issued by the Royal Canadian Mint featured his simple but striking designs. The clean, precise lines are reminiscent of Colville’s painting style, but he may also have been influenced by the first coins issued by the Irish Free State in 1928 and designed by English sculptor Percy Metcalfe. 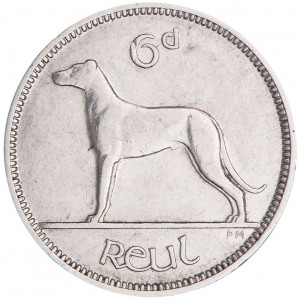 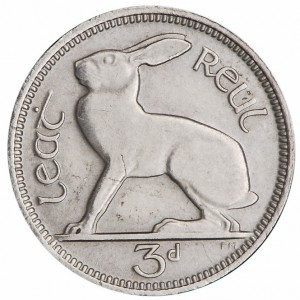 Like Metcalfe, Colville chose animals for his theme but he didn’t choose them simply as symbols of Canada’s natural heritage: he picked each one for the values and virtues that it represents. His choices are as thought-provoking as his designs are beautiful and they give us insight into his vision of Canada. Although the coins were only issued for one year they are still popular and in 2012 they were rated among the best Canadian designs ever by The Canadian Design Resource. Collville explains his design (from Report of the Master of the Royal Canadian Mint, 1966)